Garam Masala makes its appearance ever so often in Indian recipes. May  recipes   from Indian  and  other  south Asian countries  use  Garam Masala.  It is a good all purpose spice blend  to have on hand. Just a dash of it livens up the curries,  spices up  the  kabobs  and  adds an  exotic  touch to the  rice  casseroles.   The   word  “garam”  means  hot – referring  to the   warm spicy  tones  it  brings  to the  food  and  masala  means  spice  blend. 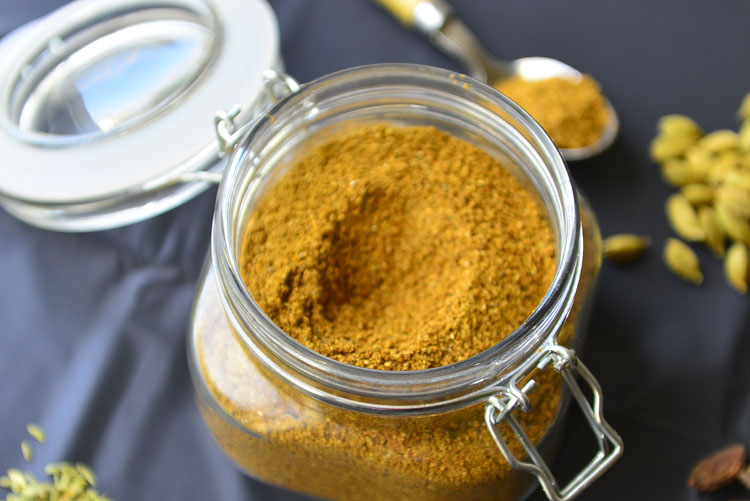 Seasoned  cooks  almost always  make  their  own mix,  based on the  spices  most used in their own  kitchens  and   add  the  additional spices  as  they cook the  dish.  Even  though they may not  agree on   what  the garam  masala  spices  should  be   everyone  can  agree on that  the  mix  should  bring a  blend  of  flavors and aromas  that  invite you to  the  dining  table.  A a good  base  recipe  should  have  well balanced flavors , so it  can be  used on its  own. 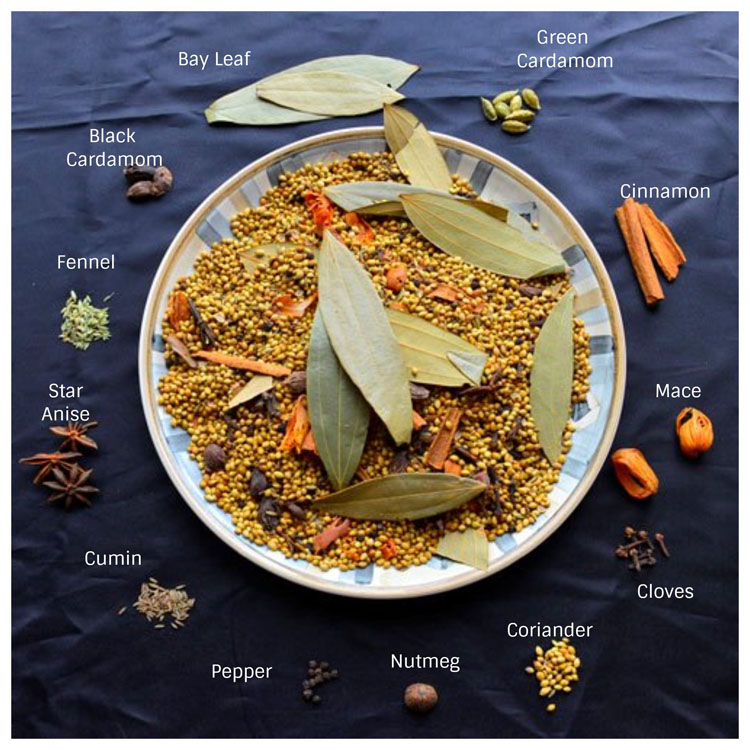 Garam  masala is  sold in stores  under  different  brand  names.   Each brand  will have slightly  different  ingredient  lists  and   different  proportion of  spices.    Many Indian  stores  sell  packaged  whole garam  masala  spices as  well. These are   meant  to be   powdered b  and  used as  needed.   This  mix is a  good   starting  point .

A  note on the  spices

Coriander – I have  come  across  garam masala   without  coriander. Usually these added  towards  the last  stage of  cooking  and  adds  wonderful  fragrances  to the  dish.  Most  garam masala mixes  though use   coriander  and  I find  it  especially useful   when  making  quick  curries.

Cinnamon –  traditionally the  cinnamon used is  the  ceylon  cinnamon but  any of  the  varieties   available  in the  market  will be  good  in this  mix.  One of  the  concerns  about  the   cheaper  cassia cinnamon  is  the  amount of   coumarin contained in it, but  unless   you are ingesting large  amounts for for  medicinal purposes  these   amounts  are  well  within   the  safe  limits.  For  that  matter  all  cinnamon  contain coumarin,  but  ceylon cinnamon   contains it  in much lower  concentration  and  is  much more  flavorful. If  I  am not  mistaken   the  mix  in the  picture  had  both.

Mace and Nutmeg –  both  come  from the  same  fruit but  have  distinctive  flavors.   These  two spices  are  used  sparingly  and  can be  omitted  as  well.

Black and Green Cardamom –  These   two come  from the  same  family of  plants  but  have  characteristically different  flavors. I often  feel  that  green  cardamom  is  for  your olfactory senses   while black  for  your  taste buds.  Black cardamom  has  much stronger  flavors  and  if  you are  new  to it ,  you might  want   to  limit  the  quantities or  omit  it  altogether.   The  green  cardamom  on the  other hand is much  milder often  ground with its pod. 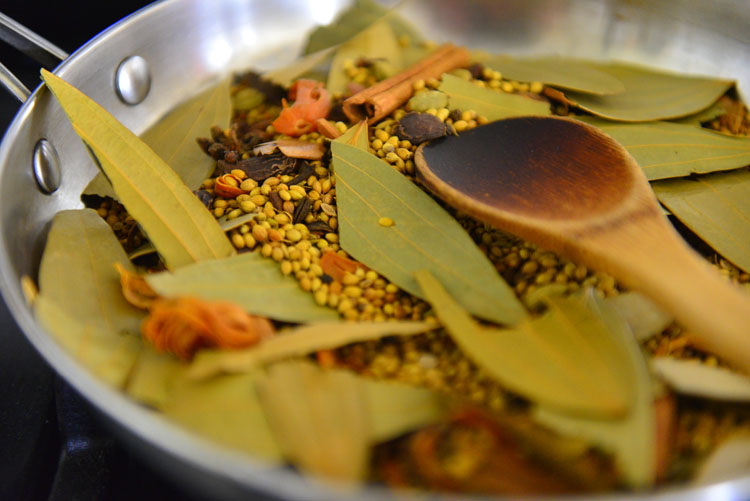 I remember my  mom  buying  whole  spices,  cleaning and  drying  them in  sun before  storing  them or  sending  them to  the local  mill to be  powdered.  It  was a  regular  part  of  housekeeping  chores  back in the  days.  My guess  is  that roasting the  spices  would  have  started  as  a  way to   kill germs, and  the  concentrated  smoky  flavors  were  an  added   benefit.  Assuming  that  you get  hygienically sourced  clean  spices  there is  no  reason  to   dry roast  them.

Now  if  you roast , depending  on the  spices used, try to  roast  in batches  of  similar   thickness so that  none of the spices  get burnt. 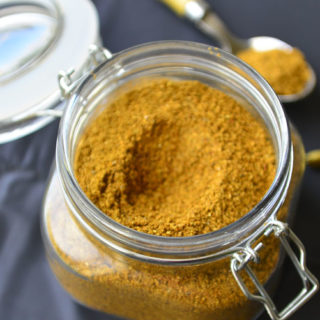 If using a powerful blender or coffee grinder all spices can be ground together easily. If the mixer is not powerful enough grind the spices small batches. 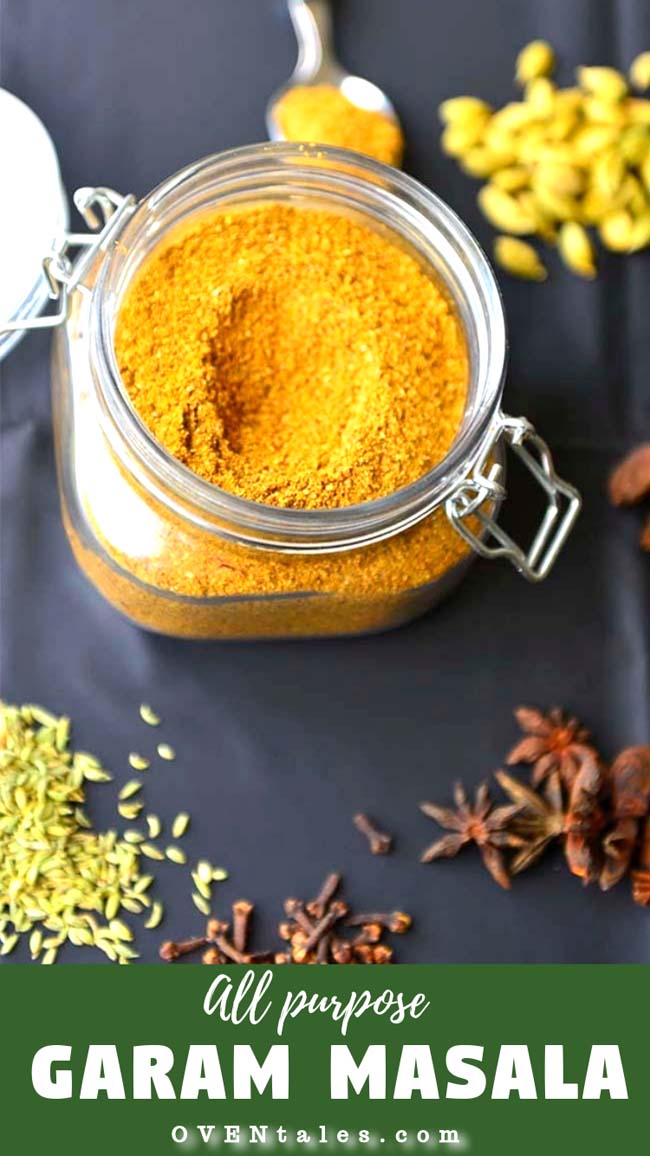 Ready to   test  drive  your  garam masala –  try these  recipes 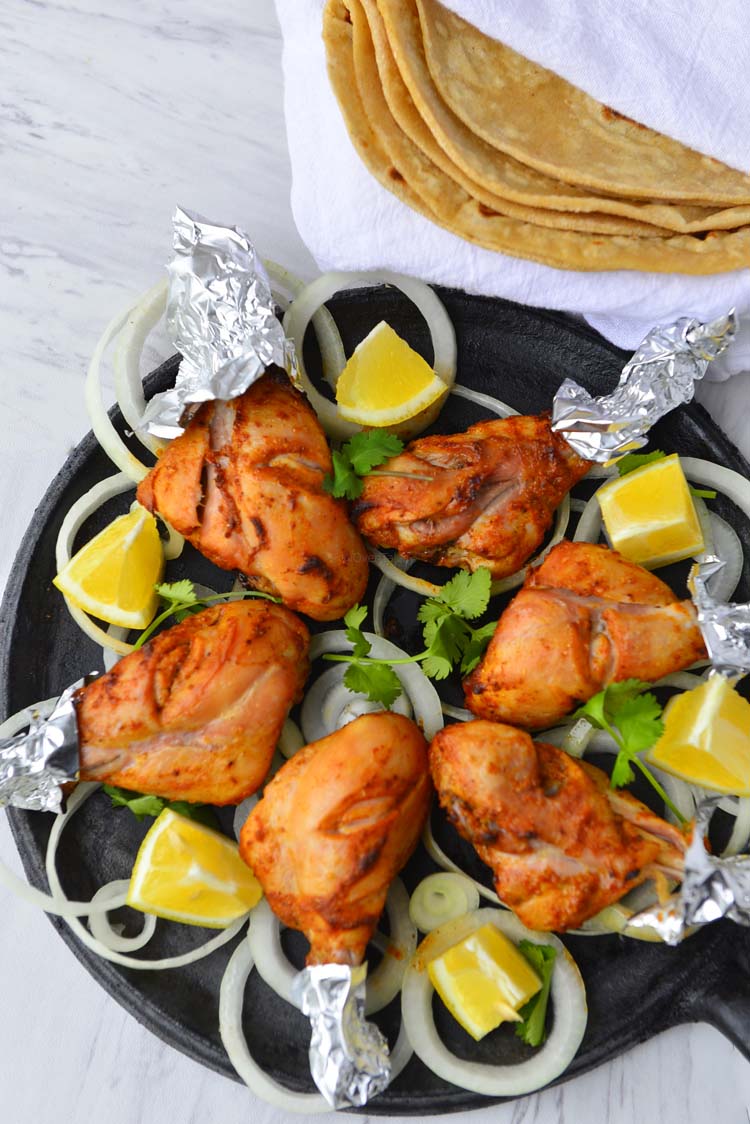 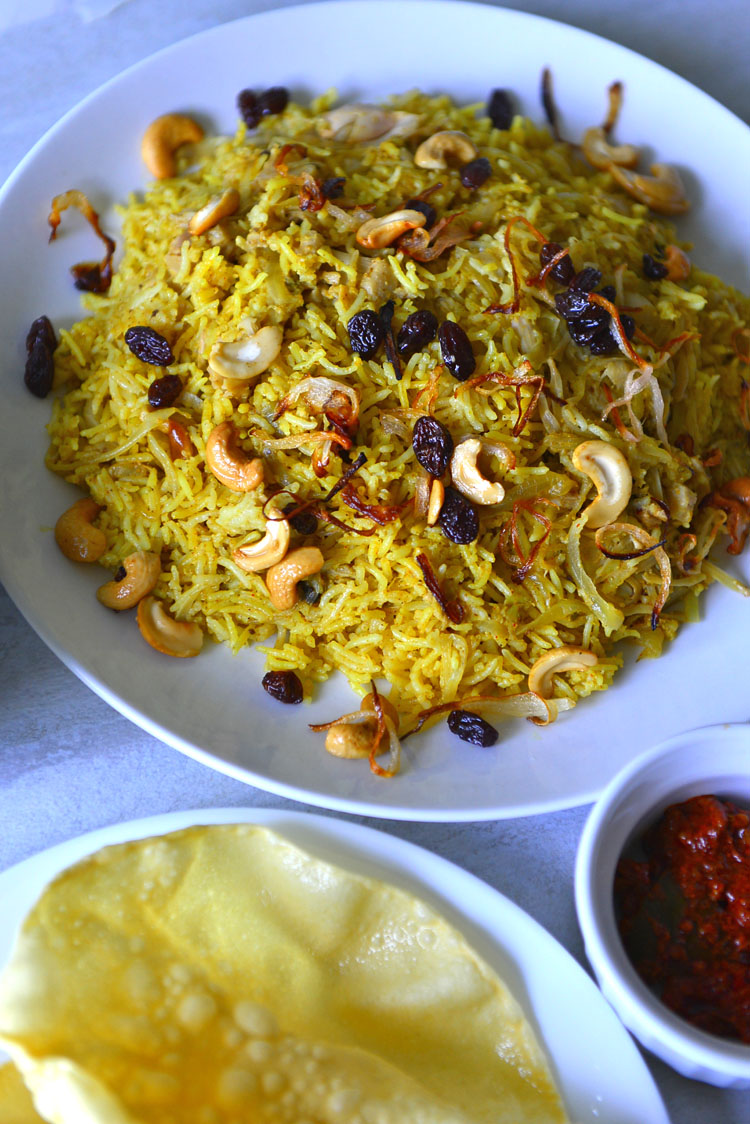 Thanks for sharing such a lovely informative article about the recipe of garam masala. Finally able to make own garam masala with your help.