Want  to   go for  an  old fashioned  train ride ?  Try the  Nilgiri Mountain Railway  ride  between Coonnoor  and  Udagamandalam (Ooty).  Here is  an  old  fashioned  steam  engine, chugging  up and  down  the steepest grades in  Asia.   It  may look like  an adult sized  charming  version of  toy trains, but  don’t  let  its  charm fool you.  This is a  fully functional rail   boasts engineering  achievements that  stood  the   tests of  time. 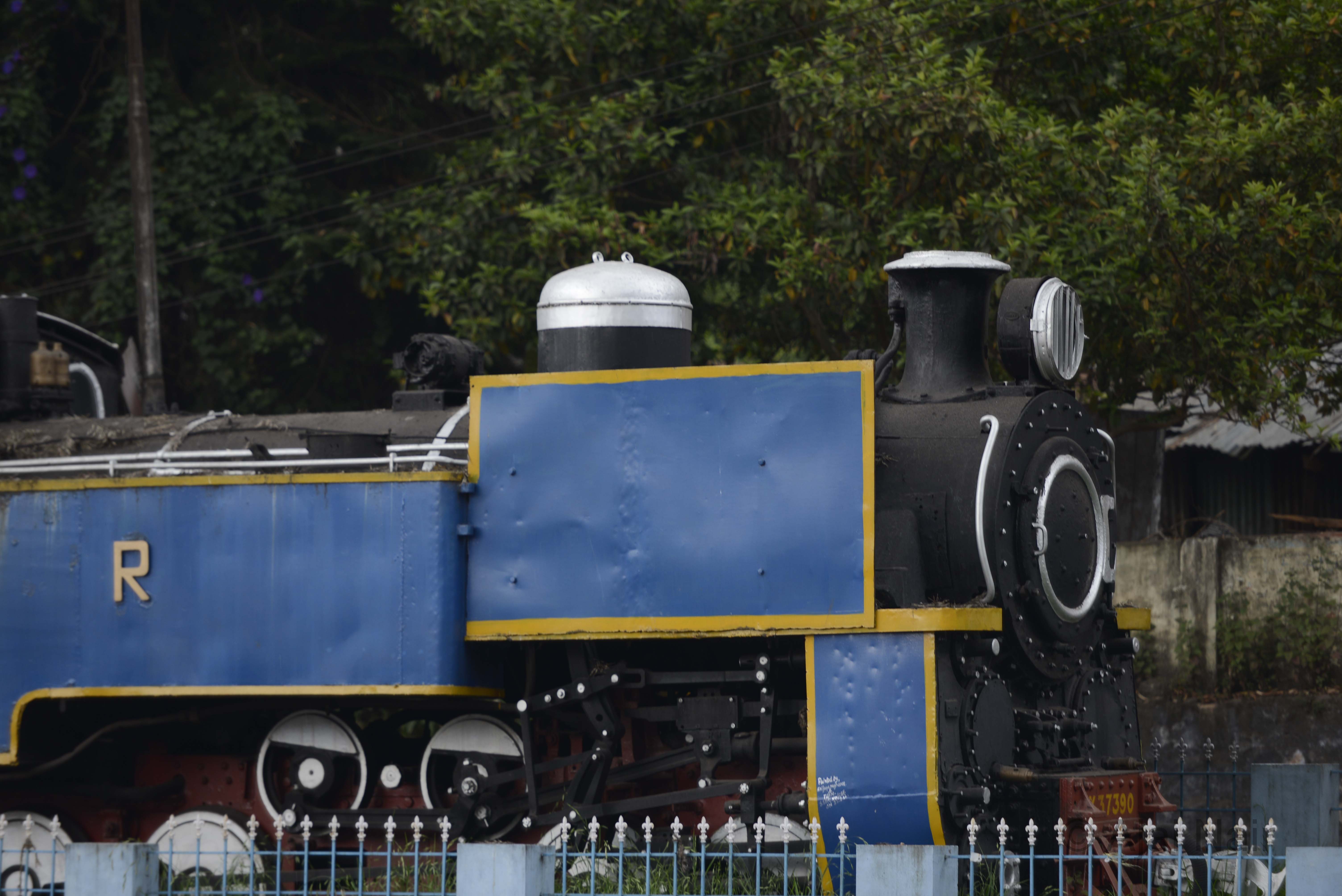 This  British  built  rail  line  has  been   running  the old fashioned  steam  engines  for a  long  time. The  original  coal fired  engines ,  which were in  use  for over 80 years,  have been replaced  by  the  diesel   engines.   One of these old engines  is on  display at  the   station  yard. 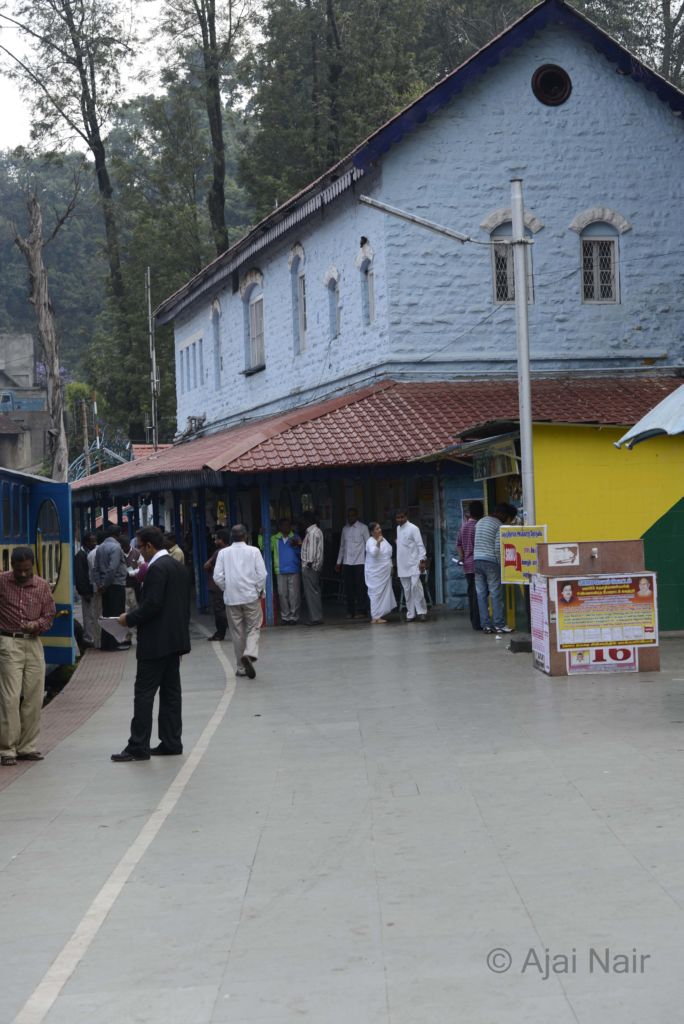 I would  recommend  getting  your  tickets  in advance  as  it  is  a popular  tourist  attraction.

The  short  stretch of  rails  about  46  kms   winds  through  hills  and  forests   with  beautiful panoramic  views . Photo opportunities  are  plenty, and  I would  suggest  riding  both  ways !! 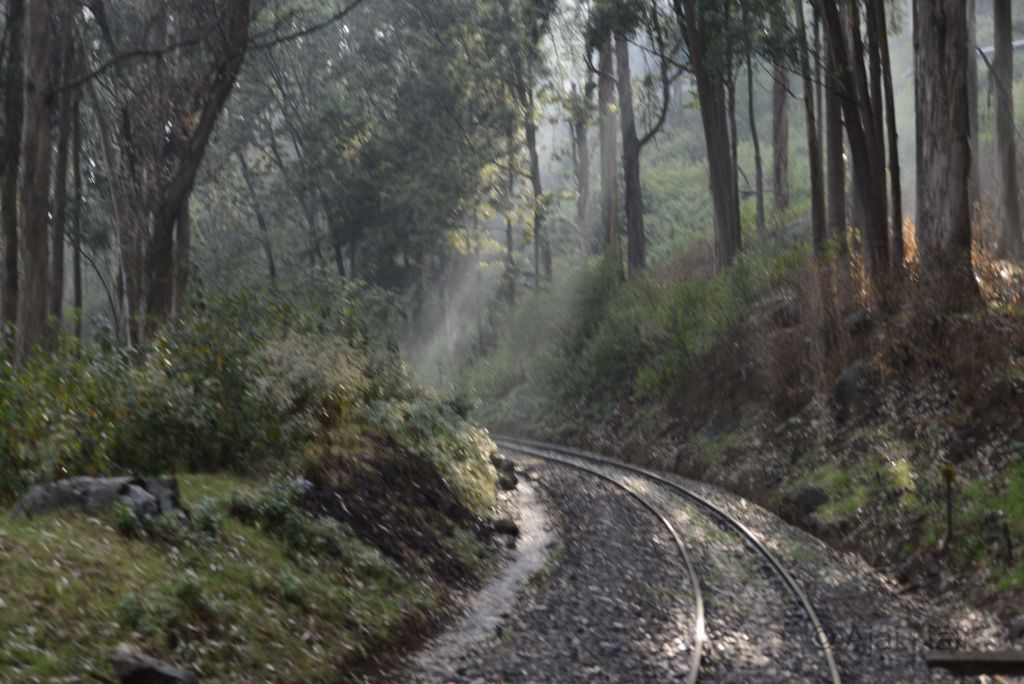 Overhangs ,   cliffs ,  paddy fields , tunnels , bridges and  general  life .. the  views  are  breathtaking. Depending  on the  season  you will be  greeted   by waterfalls,  green lush paddy fields,  birds, monkeys  and  an  occasional deer  or  two. 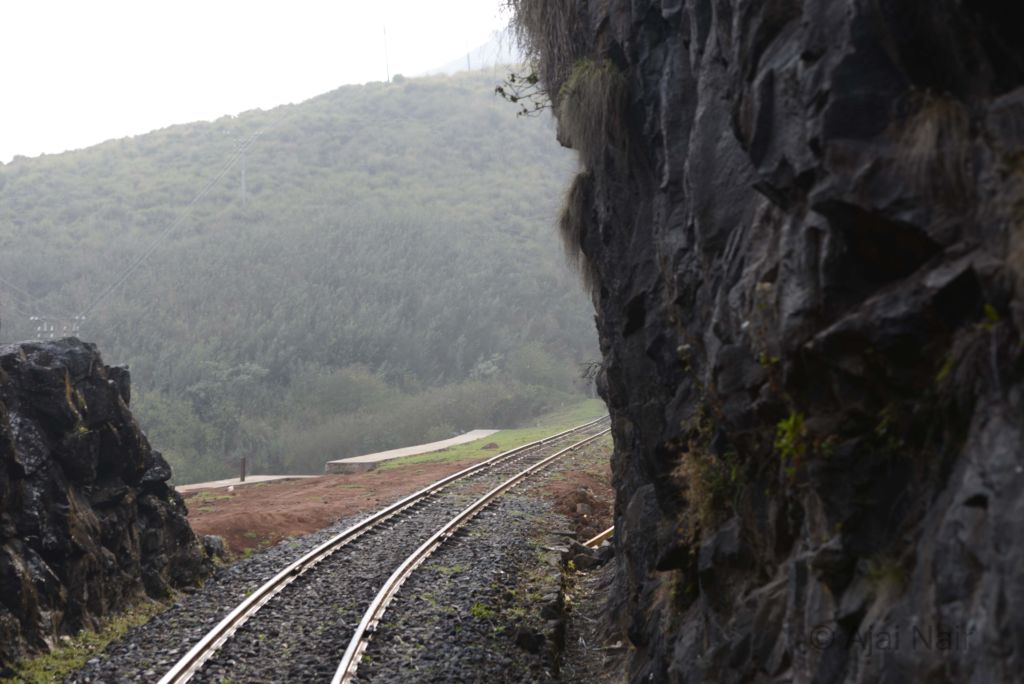 Here  are  a  few  scenes  along the way 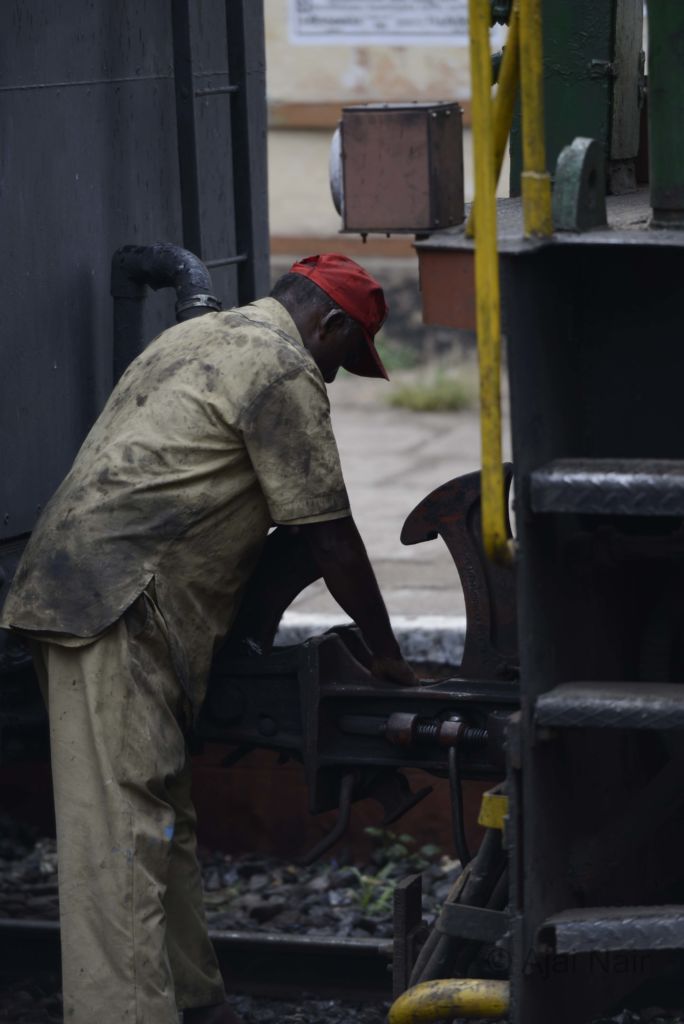 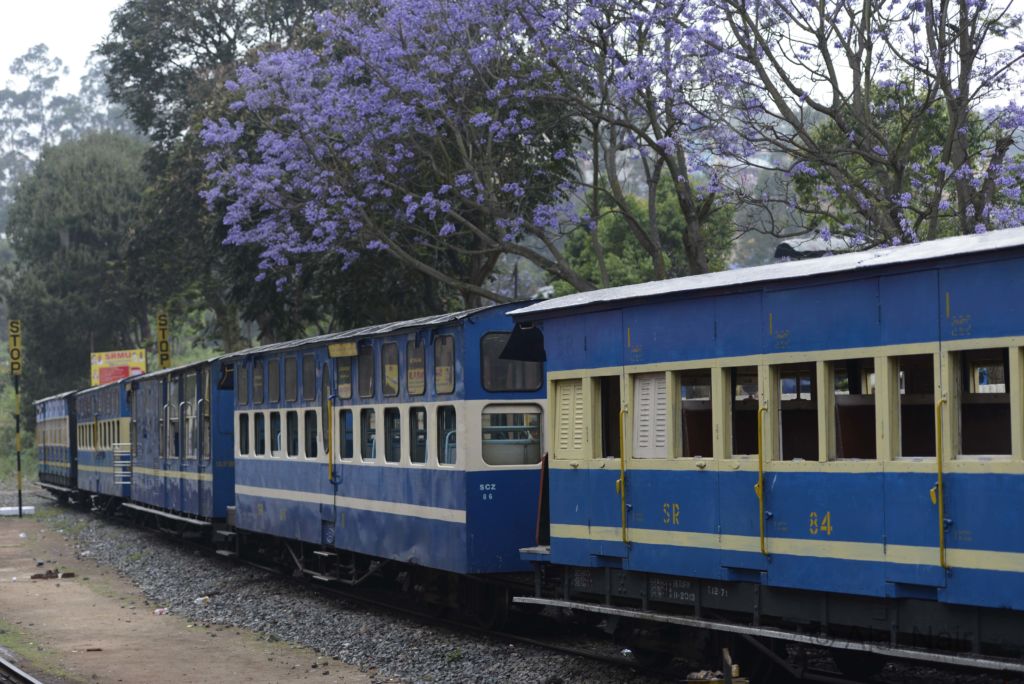 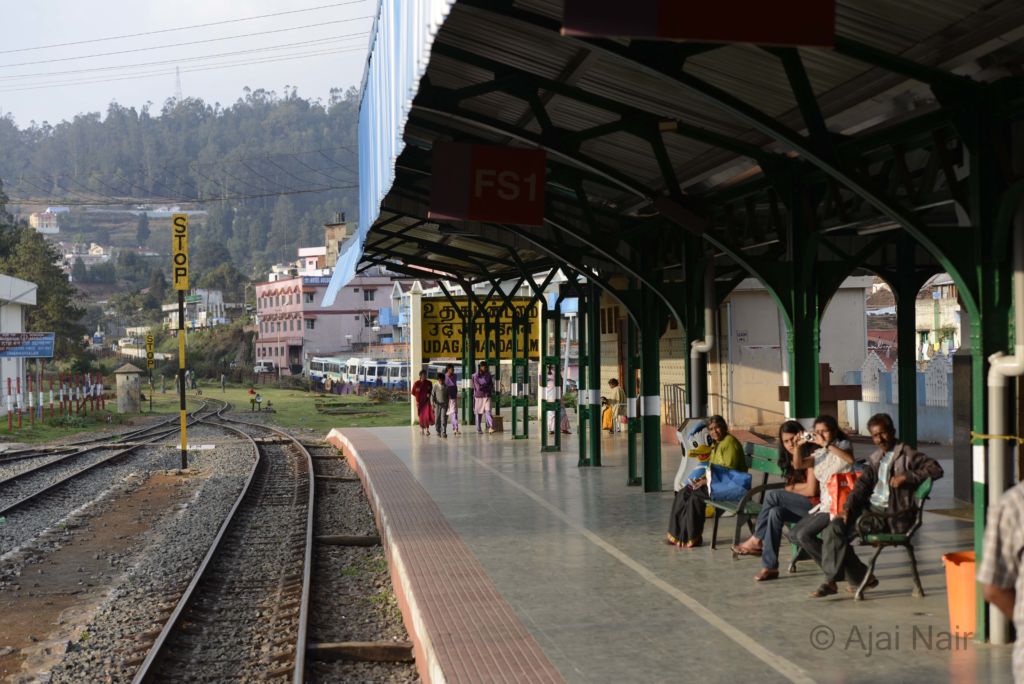 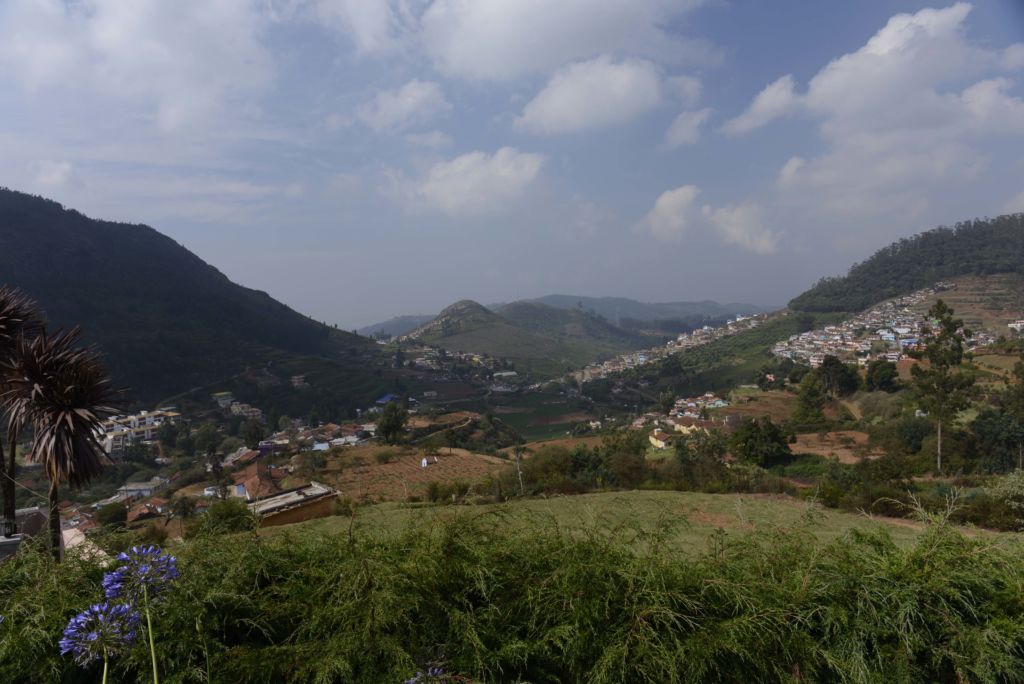 Wow what a great experience! I've only ever ridden a train on a trip from Rome to Florence and it was amazing. I need to go on one again.

This is awesome! My husband and son love trains! I will have to keep this in mind if we ever visit the area!

Hope you get to do this someday ! There are some fantastic hiking opportunities, but you have to go off the tourist map :-)

This is a great post! I love learning about new places to visit, especially ones that showcase such incredible history. That train ride looks like a fabulous experience. Thanks for sharing your adventures with us.

Something about a train that makes everyone happy. Beautiful ride. Reminds me of Sheldon off of the Big Bang Theory

Oh yes .. Sheldon would have started a lecture on the mechanics of the rack and pinion system :-)